Every Day, PlentyOfFish receives love stories from couples who’ve found love on the site, and all of them are unique. To celebrate Valentine’s Day this year, we’re posting stories written by these couples in their own words. Here is Krystal’s long- distance love story:

I had been on PlentyOfFish for a month or so and had talked to several guys, but never actually progressed to the meeting stage. I had even started talking to a guy in Vegas and he was supposed to come up and meet me…but I was stood up! I was pretty crushed, vowed to delete my profile and give it up.

Then a day or so later, I did a 180 and decided I’d start browsing all people PlentyOfFish recommended for me, message all of them and then see what happened.
Strangely, The first profile I came across intrigued me. This guy seemed to like nerdy things like me! And he wrote enough in his profile to give me a feel for who he was (and he used proper grammar!), so I thought, this must be too good to be true! Where is he from? My heart sank – Vegas. Still stinging from the last Vegas possibility, I decided it best to just pass him up and move on.

Lo and behold, 5 minutes later, he messaged me!! We talked a little on  PlentyOfFish before switching to texts. This was on a Sunday.
I had Thursday off from work and had planned to go to the Vegas Renaissance Faire that weekend after work on Saturday. I jokingly told him to come up (about a 2 hour drive) and visit me Thursday. He agreed!

We hit it off immediately, and hung out together Thursday to Saturday then met up again Saturday night at the Renaissance Faire. I was getting good vibes, but then he left the faire early claiming to be tired but that he would meet me back at the faire Sunday morning. After not hearing from him again, I started to feel very discouraged.

Eventually, the faire was about to close and I was getting ready to leave… and my phone vibrates! Apparently his phone died and he wanted to know where we were so he could pick me up. He then officially asked me and we’ve been together ever since. 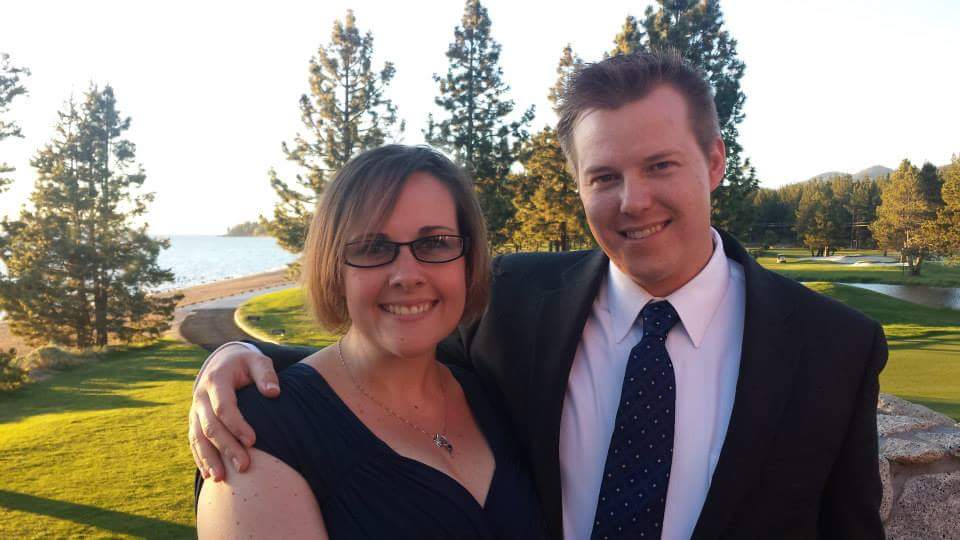 It’s been a great year, but it hasn’t been without it’s struggles. Our schedules haven’t always lined up. He works graveyards, our days off never lined up when I was working and going to school, so for the majority of our relationship we only got to see each other for a few hours for a couple of days a week.

I will say that a big reason our relationship has lasted as long as it has is because he has been very understanding of my inflexible schedule and he will drive up every weekend (except for the few exceptions when I would have the weekend to go down there) to see me for however long we had together that particular weekend.

We’ve had some wonderful trips together, Scandia in Ontario, CA for Valentines Day, Disneyland (my favorite) for our anniversary in Oct, a cruise to Catalina Island and Ensenada for Christmas. The Worst Advice To Give A Single Person