If I walked down the street and asked every person I passed if they’ve ever sent a message they regretted, I bet most of them would say yes. What about a sext you regretted? Let’s be honest… none of us are saints. Even if you’re too shy to admit it, you’ve probably been there.

Sometimes what we think is a good idea in the heat of the moment (even if that “moment” is brought to you by a few too many drinks and some poor judgment) definitely does not seem like one in the light of the next morning. If this is hitting a little too close to home, you’ve probably also had that moment where you thought, “Damn, I wish I had someone to tap me on the shoulder and say ‘Are you sure you want to send that message…?’” Well, now you do. Sort of.

POF’s new “Are You Sure?” feature is here to be your sidekick when you might not necessarily be thinking with your brain (you know what I mean). Maybe it’s less of a sidekick and more that friend that really tells it like it is when you need to hear it. We like to think we don’t need them, but we do.

Here’s how it works:

This feature is meant to help you out with your first impressions, so it’ll flag any of the first three messages to someone new if you use any colorful language. After that… well, we hope you make good choices.

What’s Okay and What’s Not?

When it comes to what messages people find offensive, it’s sort of a mixed bag. Our team gathered together a list of key terms and words (read: profanity) that someone on the other side of the screen probably wouldn’t want to read from someone new. Don’t worry, we didn’t forget the eggplant emoji…

All we’re really trying to do is make you take a second look. What you think is appropriate vs what’s not is on you. We’re all adults here after all. Here’s a look at the feature in action:

Basically, if you think it might get a drink thrown in your face if you said it to someone in a bar, it’ll probably get flagged. Seize that opportunity to edit your message to something a little more… appropriate. Exhibit B:

Sometimes, the Best Updates are the Ones You Don’t Even Notice

One of the best things about this feature is that it’s working hard so that some of you don’t even have to notice it exists. If you’re out here thinking, “I wouldn’t be caught dead sending a gross message, but I sure as hell seem to receive a lot of them,” we see you. An average of 500 eggplant emojis get sent on POF every day (cringe). If you’re on the receiving end of them, we’re sorry… but hoping you won’t be for too much longer.

As much as we do want to help those poor souls out there that need that “Are You Sure?” tap on the shoulder, what we want even more is to help the people who are getting those messages, well, not get them.  First messages should be exciting to read, not make you want to send the puking emoji as a response. Just keeping it real.

This feature is rolling out on our apps and website right now, but it’s not fully good to go so don’t go relying on it too heavily quite yet. You can always keep an eye on our Instagram and Twitter for updates. 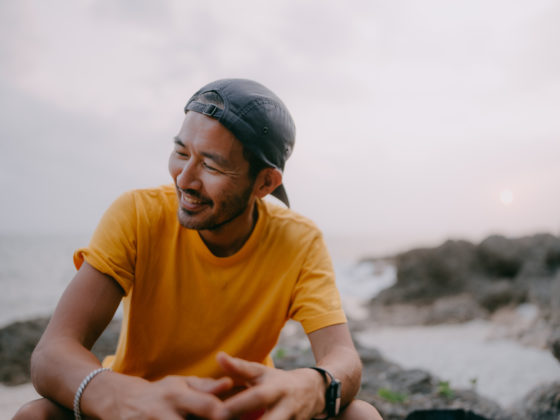 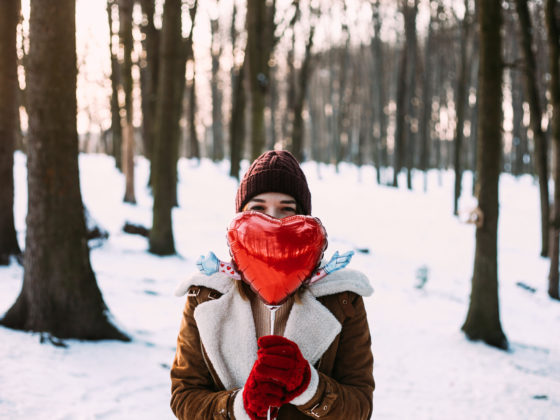