We’re on a mission to create a low-pressure online dating experience where you can show up as you are and make authentic connections. The first order of business—tackling those awkward “get to know you” questions that often don’t tell you what someone is actually like.

A new study commissioned by Plenty of Fish and conducted by OnePoll found that over half (55%) of singles stress about crafting the perfect first message and experience anxiety when trying to impress others during the first interaction. That’s why we created Cue’d Up, a fun fill-in-the-blank card game that helps singles show off their sense of humor and what really makes them tick.

By making a game devoted to breaking the ice and having fun while doing it, we’re hoping that singles have more genuine conversations with potential matches. Cues are designed to expose an individual’s quirky sense of humor and we know that matters to you with 60% of singles saying they are more likely to respond to a first message if it’s clever or funny.

Here’s how Cue’d Up works:

Available to Plenty of Fish members based in the U.S. today, and rolling out globally in 2023, early insights from test markets in Florida and Texas found that 40% of members who play the game connected with a match, and 50% continued conversations outside of the game. Now those are good odds!

Cue’d Up is played in real time on Sunday’s at 6pm PST and Wednesday’s at 4pm PST, but players can RSVP through the Plenty of Fish app to save their spot ahead of the next scheduled game—we’ll send you a reminder before it starts. 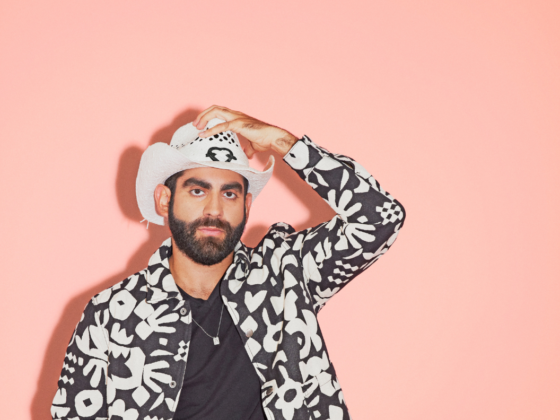 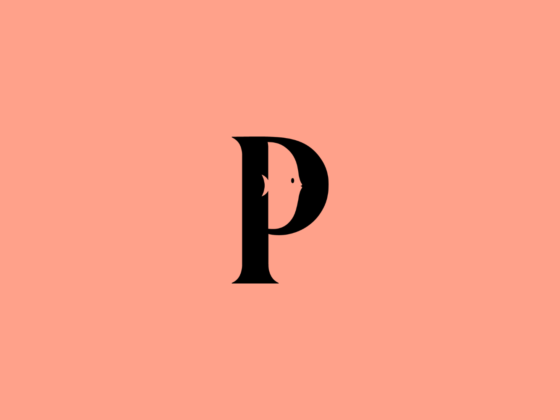