Will you be ‘twerking’ dressed as Miley Cyrus on Halloween to catch his eye?
We all know that Halloween is a great time to dress up and flirt. Since it falls on a Thursday this year, the weekend before will be filled with lots of parties to go to, while still saving your costume to wear again on October 31st.

PlentyOfFish researched the most popular Halloween costumes for 2013 to see what singles would be wearing this year. Of the 2000 single men and women polled, PlentyOfFish found the vixen costume ranked high for the guys, where the girls were Batman Costume – Halloween attracted to the Super hero, with Batman costumes high on the list. Almost 25% of the women polled would be happy to flirt with a Batman, so they’ll be in luck this year. POF’s poll found that 32% of the single men would be wearing a Batman costume.

Costume stores are finding Cyrus’s MTV Video Music Awards mouse outfit to be the big seller this year. While we expect many single ladies to dress up as Miley Cyrus this year, some guys still like the classic beauty look. PlentyOfFish found that 25% of single men would find it easy to approach a twerker, while 20.5% would be happy to approach a classic beauty dressed as Kate Middleton. Halloween – Orange is the New BlackTo flirt with the guys, 22% of women will be dressing up at Beyonce, while 15.6% will be geared up in prison jumpsuits from the Netfiix hit show, Orange is the New Black. Just like online dating profiles, where women are looking for a man with a sense of humor, 51% of the women said they’d be attracted to a guy wearing a funny costume. The guys polled were not in favor of approaching a woman dressed in a pregnant Kim Kardashian costume.

Can you fall in love on Halloween or will singles just be looking to hook up? PlentyOfFish found that 53% of women gave a thumbs down to hooking up on Halloween and an overwhelming 87% said they’ve never had a one-night stand on Halloween. We say it’s time to log on to your online dating site and update your profile to include the Halloween festivities you’ll be attending and what you’ll be wearing. You never know, you just might find an online date this weekend to celebrate Halloween with. 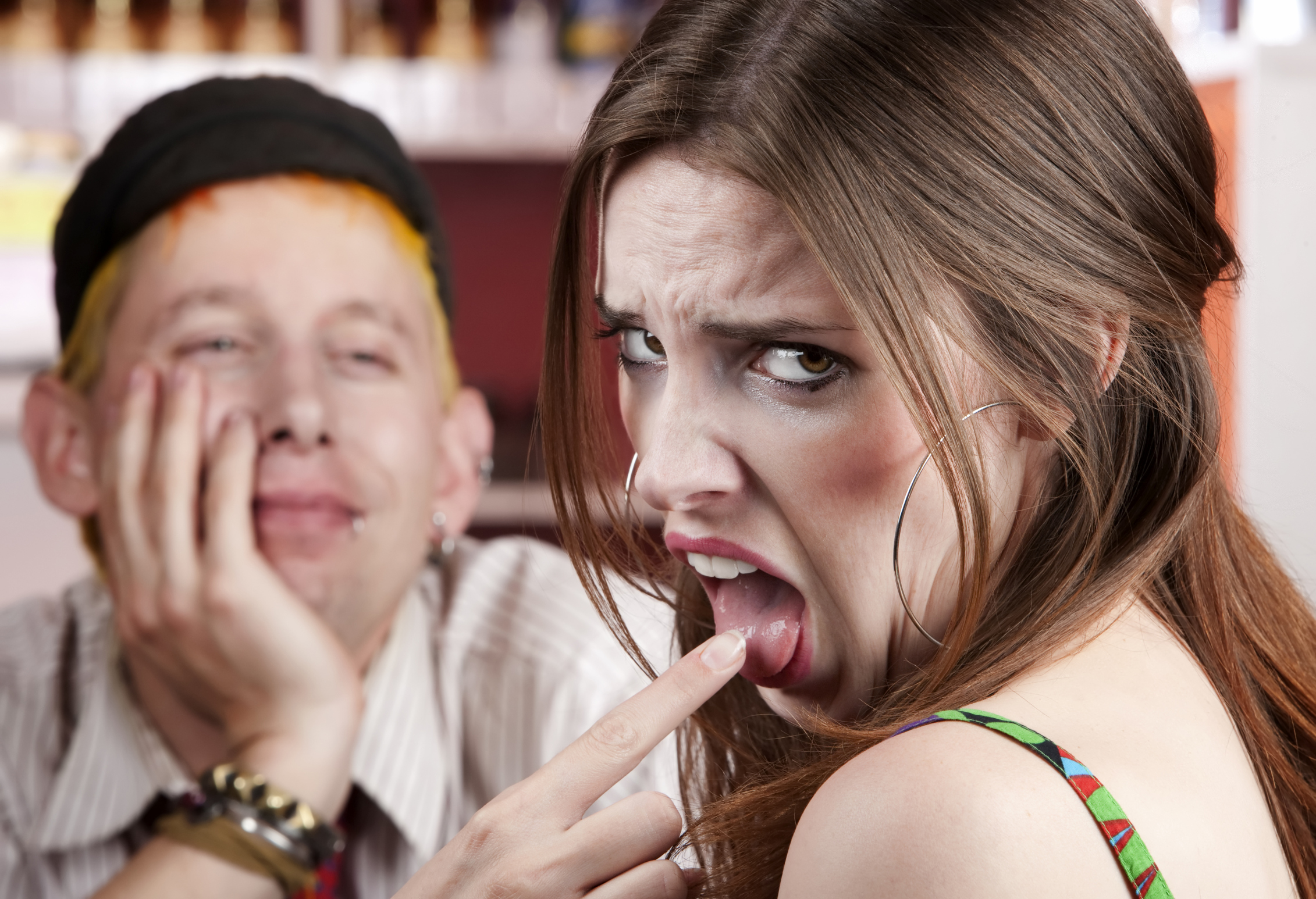 5 REASONS YOUR BAD DATE WAS A BLESSING The Best Cities for Relationships in Florida