The 10 Weirdest Things Ever Said On A First Date

Even when things go off without a hitch, first dates can be a little weird. But have you ever had a first date go down in flames based off a one-liner, or something super weird your date said to you? We asked our users about the weirdest things ever said to them on a first date, and they delivered! So next time you have an awkward first date…just look on the bright side and count your lucky stars that he’s not referring to himself as a warlock.

Here is our list of the 10 weirdest things ever said on a first date:

1. “An ex-anesthesia technician told me that he really enjoyed the smell of flesh being cauterized (burned) during surgery …”

2. “On our first date we passed by a water tower under construction twice, once after picking her up and again when I was taking her home. Both times she laid out a detailed plan to sneak up there just so she could sleep in it for a night.”

3. “I had my ovaries and uterus removed, but I still enjoy sex”

4. “My date announced that he’d given me a fake name, as he’d been ( wrongfully) accused of sexual harassment. (I Googled afterwards, and he had been charged.)

5. “My date asked me to leave the country with him as his companion, all expenses paid, to appear on a television show, as he was a warlock.”

6. “One guy hid in the shadows in the back of the bar so he could check me out. I hung around for about 30 minutes and he never appeared so I left. He later emailed me and told me he saw me but chose to not meet me because “I looked like a b*tch” …”

7. “Can my bi-sexual friend come to dinner with us?”

8. “I went to dinner with a guy once. He constantly drummed on the table with his knife and fork and occasionally would pick up his napkin, whirl it above his head and yell, “Yippee-i-o-ki-ay!!”

9.  “He proclaimed that he ‘itched because his ex had caused him not to be able to carry a gun anymore’…

10. ” On our first date, I was asked to delete my profile, because he didn’t want me on PlentyOfFish if we were to go out. Of course, I said no because we’d JUST started chatting, and then he told me he LOVED me!” 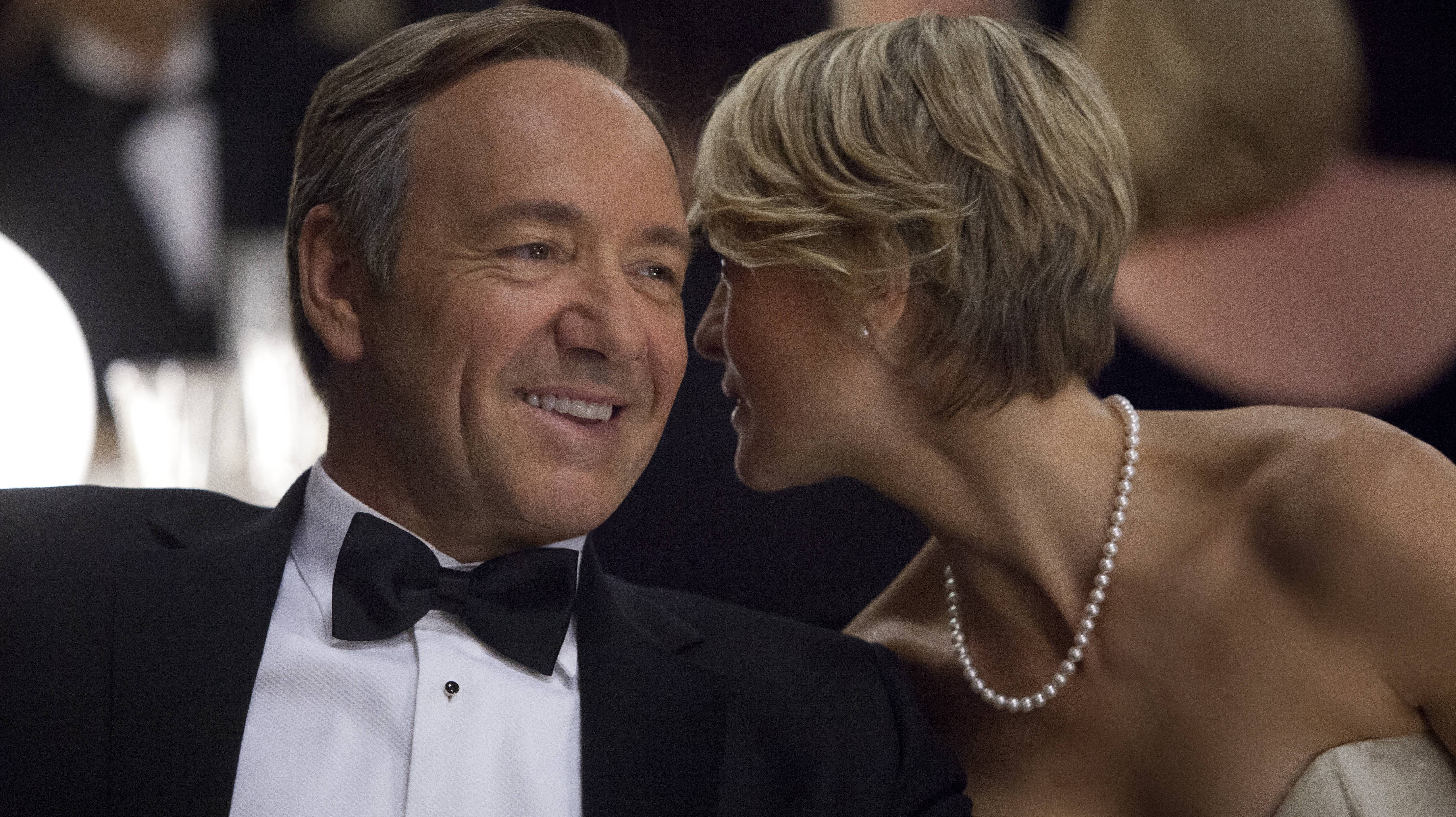