Step Aside Ghosting, There Are Some New Dating Trends in Town for 2018

Over the last two years, most of us have become all too familiar with the dating trend, Ghosting – when someone you’ve been dating suddenly ceases all communication without an explanation, leaving you completely in the dark and asking yourself, “what happened?”

What will be the trends to look out for in 2018?! Well we have the answer for you.

Here are the latest dating trends predicted by 2,000 Plenty of Fish users:

Put up your hand if you’ve experienced the digital cousin of flexing in modern dating. Well you’re not alone; 47 percent of singles have experienced the infamous “Flexter,” who sends multiple texts about just how awesome they are in order to impress you. The majority of ladies (63%) say they have been contacted by Flexter versus only 38% of men.

Cricketing (/krik-it-ing/): Leaving someone on “read” for too long and taking much too long to continue the conversation.

“I had a great time last night. When are you free next week?!”

No reply. Silence. Cue the crickets.

You can see they’ve read your message, but they haven’t replied yet; oh the soul crushing pain of being left on “read” for far too long. The majority of singles (67%) say they have waited patiently for a reply from their date, only to receive it much later than expected. Talk about a conversation buzzkill.

Ghostbusting (/ghost-bugst-ing/): Continuing to text someone after they’ve ghosted you.

In 2018 some singles are going the distance by ghostbusting – continuing to text the person who has decided to ghost them. 38% of singles say they have experienced someone who would not stop texting them after being ghosted.

If you find yourself ghostbusting someone, I recommend you stop doing this immediately and move forward with your love life – put your time and efforts into texting someone who actually wants to message you back!

Serendipidating (/ser-uh n-dip-i-deyt-ing/): Putting off a date and “leaving it up to fate” in case someone better comes along in the interim.

Think about how many opportunities you’ve missed out on because you’ve failed to set a date or time with someone.

The grass is always greener, according to 30% of singles who admitted to putting off scheduling a date, in case someone better comes along.

Fauxbae’ing (/foh-bey-ing/): Pretending to have a significant other over social media when you’re actually single.

Have you ever wanted to make an ex jealous? Singles have resorted to the latest social media dating trend called fauxbae’ing! 19% of single men have apparently witnessed someone pretend to have a significant other over social media when they were actually single.

Have you ever gone to these lengths to send a message to your ex that you’ve “moved on”?

If you have a dating trend of your very own that you’ve either witnessed or experienced, we’d love to hear it! 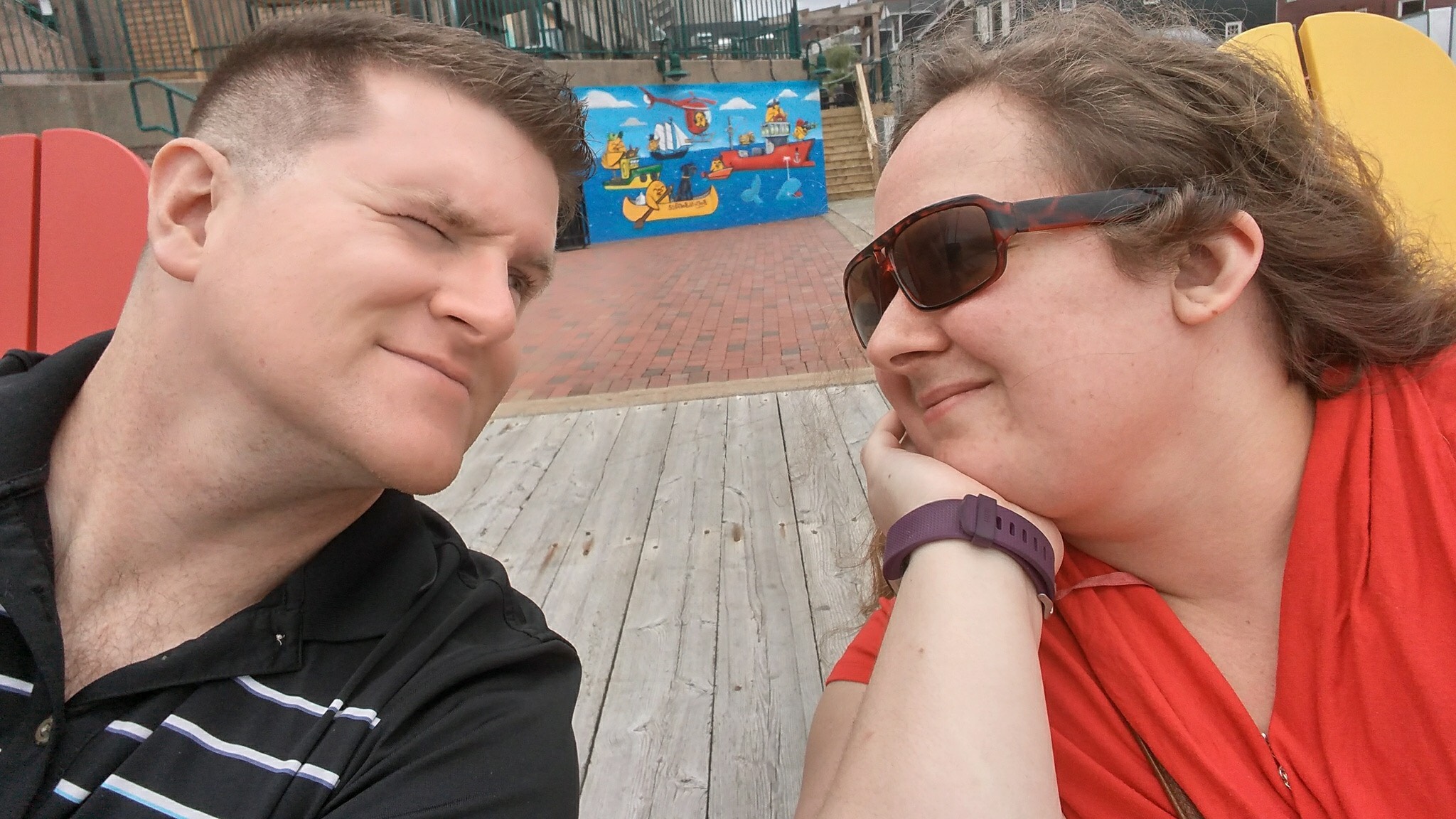