“WE WERE ON A BREAK” – we can’t forget Ross’ famous line in season three, episode fifteen of Friends. Ross tries to justify sleeping with another woman because him and Rachel were on a “break.” Rachel, however, is under the impression Ross definitely cheated. So what really happened – was Ross in the wrong here?

Plenty of Fish recently polled 1,800 single Friend’s fans to weigh in on this great debate and the TV show’s many other dating and relationship woes. Here’s what we found….

Singles side with Ross! “They were on a break”

What does “on a break” really mean? That is up for debate!

Have you ever been on a break? Evidently, 39% of singles have been on a break with their significant other/spouse. Sometimes, it can be a good thing to take time away from one another, but it’s very important to distinguish what a break means to you and your partner, so you don’t pull a Ross and Rachel.

If your friends don’t like your partner, is it a dealbreaker?

Surprisingly, 74% of singles don’t think it is a deal breaker if their friends don’t like the person they’re dating. You just may not be seeing your friends as frequently!

Would you date a friend?

The majority of singles (53%) have dated a friend – with 61% of men having dated a friend compared to 46% of women.  One in five men have gone as far as to actually date a roommate vs only 8% of women.

When it comes to dating, 25% of men identify most with Phoebe’s “independent” dating style saying they go with the flow, give most people a shot and are perfectly confident being single.

Women (34%), on the other hand identify most with Monica’s “serious” dating style saying that their time is precious and they only date people who they see a future with.

What Friends character do you most identify with? Comment below! 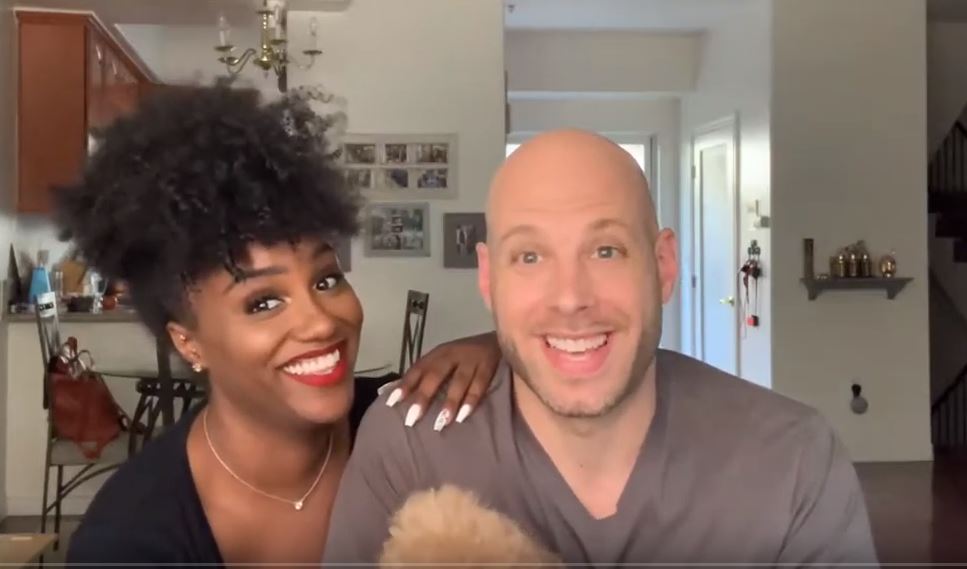