The Bachelor: Where They’ll Be In A Year

The verdict is in, and after a season wrought with controversy, walk-outs and an exceptionally outspoken cast, The Bachelor’s final rose has been handed out – and the last woman standing is Nikki!

Everyone has there own opinion about how things played out in the finale, and all “un-proposals” aside, we know that the Bachelor alumni don’t always have the best track records of happily ever afters. That’s why we’ve decided to dust off our magic ball to see what the future holds for some of Season 18’s most memorable stand-outs. After getting jilted by Juan Pablo in an excruciatingly awkward exchange on the beach , Clare doesn’t go down without a fight, proclaiming “I would never want my children having a father like you,” before she leaves. Her pointed insult ties into the desire to settle down and have children she expressed numerous times on the show. She’s established in her profession, confident in who she is, and ready to find love and start a family.  We’re pretty confident that in under a year, Clare will be in a serious relationship with someone who can tell her he loves her for more than “hooking up”. But in the meantime she’s got her dog friend Elbie, to keep her company and the reminder that there are always plenty of fish in the sea. Sharleen is the articulate Opera Singer (and fan favorite) who exited stage left on Episode 7. When she decided that Juan Pablo’s whispers of sweet nothings and hair stroking did not a relationship make, she showed herself the door and won viewers hearts. We think she would have made an excellent choice for the next Bachelorette, but she’s also super serious about her budding career. We bet that in a year from now, Sharleen will be riding a professional high, and The Bachelor will be nothing but a fading memory. After clashing with Juan Pablo during their “nightmare” overnight date, Andi was the next woman to make a dramatic exit from the show. But now the Atlanta-based assistant district attorney is ready to look for love again, and was announced as the next Bachelorette last night. Andi’s assertive personality and strong sense for what she wants is going to make for a great season, and we’re willing to bet that her journey will end with a proposal.

Renee is the Real estate agent and single mom who got eliminated in the 8th Episode’s Rose Ceremony. Renee is grounded and sweet, not to mention already engaged! This doesn’t come as a surprise to us though, as all signs were pointing to her finding a lasting relationship – and soon. Nikki and Juan Pablo are together as of “After the Final Rose,” but what’s next for the pair? An engagement and eventual wedding? Maybe, but it just so happens that we have an inside scoop on some key indicators of compatibility that we know make for successful couples, and apart from sharing similar values when it comes to education and profession, the two don’t have all that much in common. Factoring in the age difference, respective life stages, and reality of becoming  a stepmother setting in for Nikki, we’re predicting an interesting year ahead for her. Specifically, we see her in Thailand on post-breakup girls trip by this                                                                               time next year. The Bachelor himself may be 32 years old, but we’re not so sure he’s ready to settle down just yet. His reluctance to propose on the finale is understandable, but it will be very telling to see how his real-life relationship with Nikki plays out. We’re predicting a few weeks of silence, followed by a few weeks of tabloid speculation, followed by a People.com statement about an amicable breakup. This time next year, we’re predicting Juan Pablo will be focusing largely on raising his daughter and enjoying some dating on the side.

Haven’t found your bachelor yet? ‘It’s OK’! PlentyOfFish has 76 million singles waiting for you! 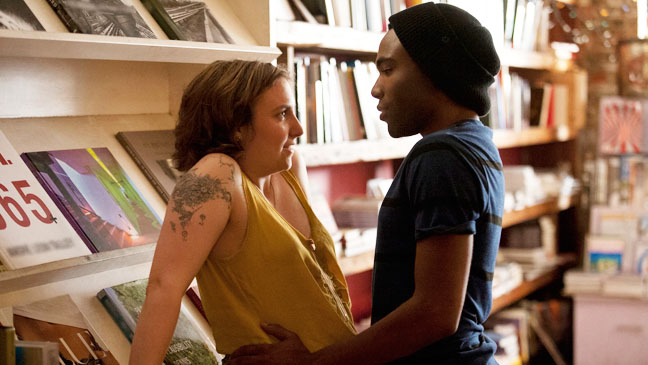